Skip to Content
Home Beauty How French Women Do Their Nails

French women are always elegant with their nails, just like their clothing. They look after their nails using various colors that may be timeless, deep red, and light pinks.

Contrary to popular belief, the French manicure did not originate from France. It was created by Jeff Pink, an American supplier of beauty products and the president of Orly International.

The French manicure became popular in the 1970s after Jeff Pink had created a manicure kit for several Hollywood actresses.

It has since become one of the most popular manicures in the industry. Many women around the world are now using it.

How French Women Wear Their Nails

French girls wear their nails short or slightly longer. She should always be neat and either without or with polish.

Their nails are always natural, classic-looking, and rounded. They can be painted with red colors or neutral/transparent colors. In France, long nails are not considered to be fashionable.

Some French women prefer keeping their nails unpolished. There are several nail salons in France where they often have their nails done. The most preferred nail colors include red nail polishes, nude and light pink polishes. 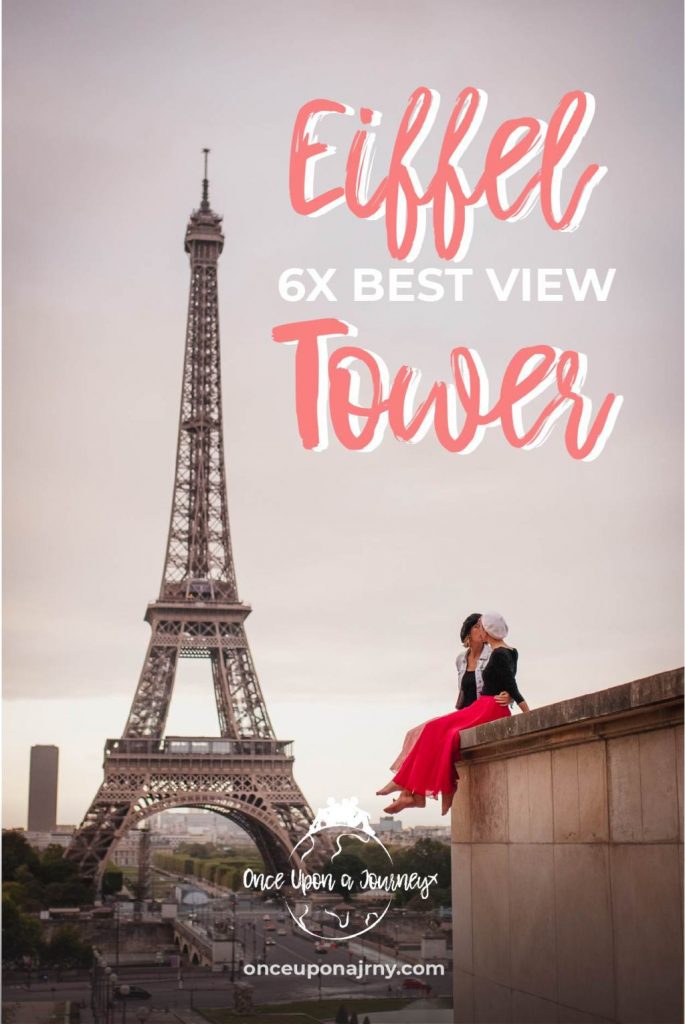